On 12 August I went with Mathieu and Milly to Kintamani to climb the Batur Volcano.

At 02:30am the driver picked us up from our hotel in Ubud. It’s about an hour drive from Ubud to Kintamani.

Before we started climbing we got a small breakfast of banana pancakes and coffee.

Fortunately we brought some warm clothes because early in the morning in the mountains it is rather cold. After breakfast we drove to the starting point near the bottom of the volcano but we were not the only one there… Many people had the same idea, it was busy, hundreds of people planned to climb the volcano that morning.

Eddy, our guide gave us water and a torch. The torch is a very important tool for the climb as at 04:00am it is still very dark. Eddy also explained there are around 100 guides working at the Mount Batur climb and each guide is allowed to take a maximum of 4 persons. So if all guides were working with full groups there were around 500 people going up. It seemed less although still plenty! As we started as one of the last ones we saw a Christmas tree like mountain due to the torches going up in a long line. Funny sight actually.

To be honest, I thought climbing the volcano would not be so difficult, but I was wrong, it’s not easy walk in the park. Some parts were steep and you had to focus were to place your feet as it was a very uneven path with rocks and cracks etc.

We made it, reached the top half an hour before sunrise. We were very lucky with the weather. Clear sky and no rain or clouds and therefore had a beautiful view. We saw the sun come up and it was really great.

We got a special breakfast at the top. Eggs boiled in hot lava steam, bread with steamed bananas, hot thee and coffee and when we finished the breakfast and after taking lots of photos we went down. Going down went faster and I think it was easier also.

We felt very satisfied because we made it! 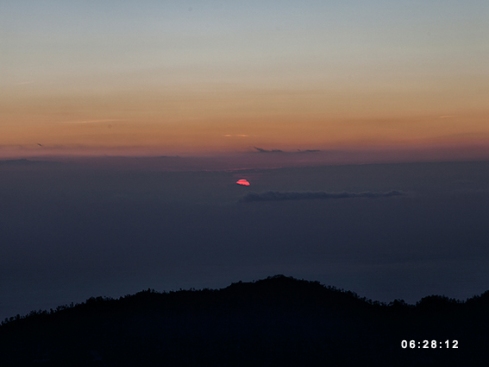 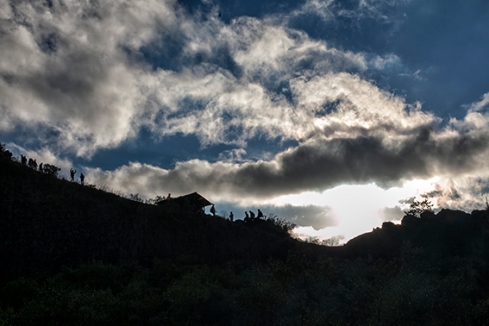 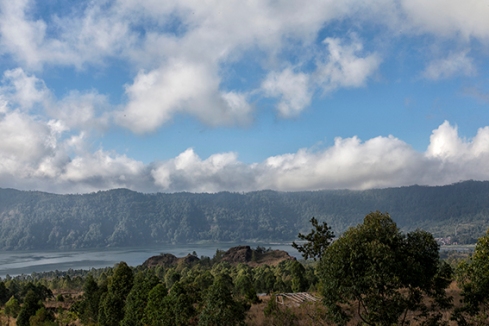 Our friends living in East Bali asked if we would like to join them to Ubud Village Jazz Festival 2014. Because we love Jazz music very much we decided to go with them.

It was the 2nd UVJF and the location was again at the Arma resort & museum. It’s an amazingly, beautiful venue.

We were very exited because for us was it the first time we visited a Jazz festival in Ubud. Most of the artist we didn’t know but we loved the idea to see and hear Jazz music performed by international musicians from over 8 countries, including some brilliant (young) Indonesian talents as well as some Dutch musicians.

We had a great time. The weather, food and drinks were great, but most importantly there was excellent jazz music that we enjoyed together with our friends.

A wonderful experience and we are definitely going again next year. 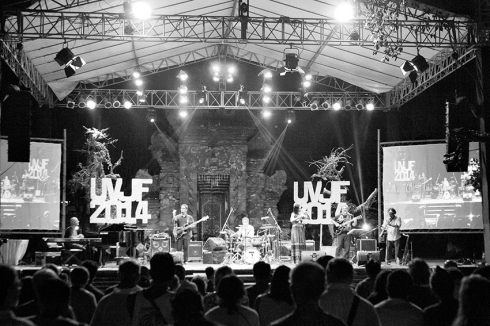 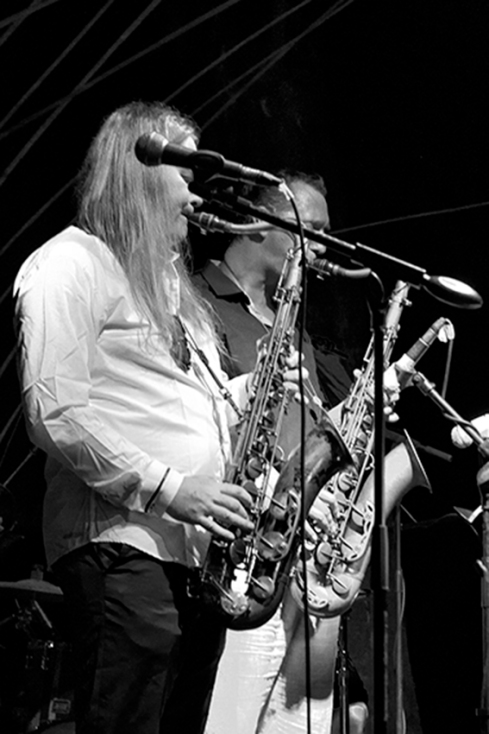 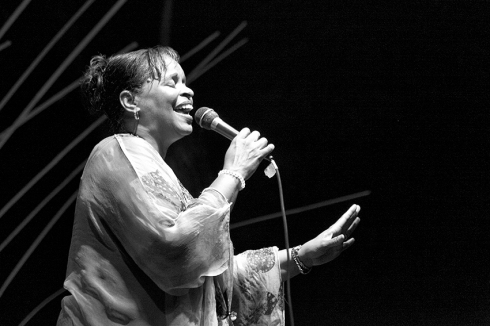 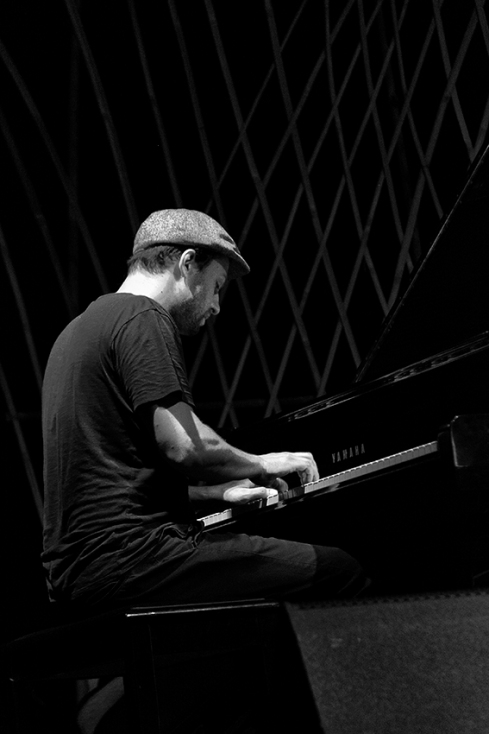 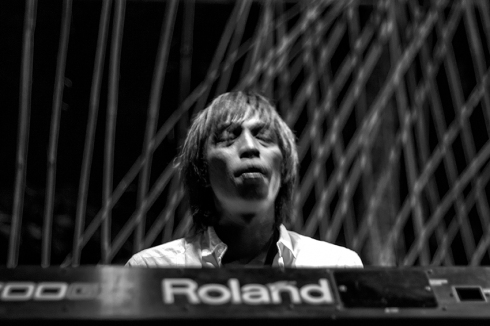 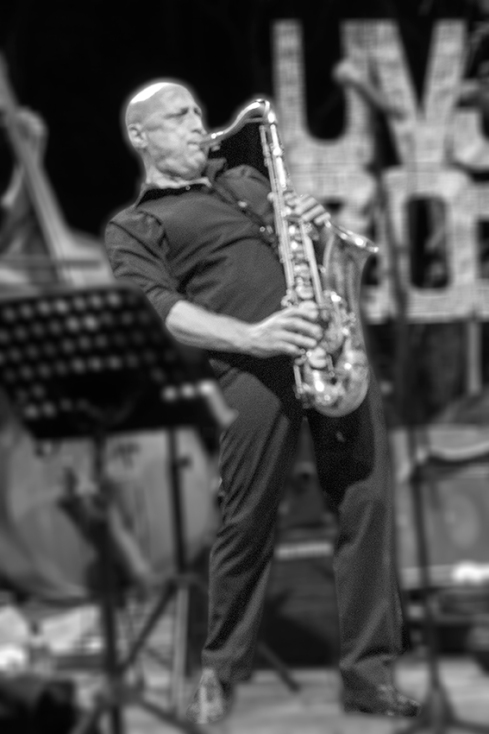 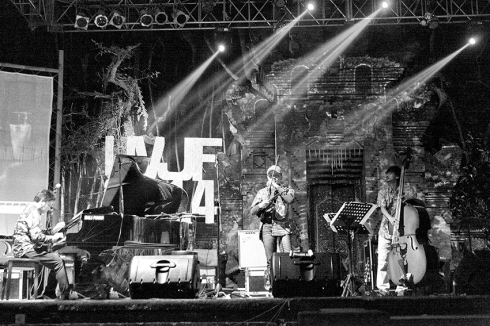